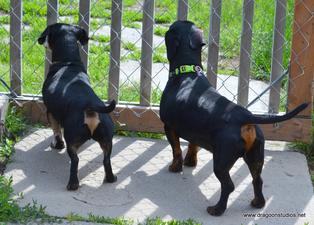 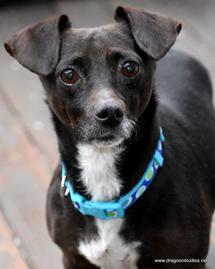 2020: We placed 96 dogs for the year with less volunteers and donations thanks to covid.

2015:  We have placed 132 dogs and a new yearly placement record for our dog rescue thanks to 100+ volunteers who help each year!  And it was a very busy year with fostering horses and volunteering for Rough Start Horse Rescue as always.

2014:  We have placed 121 homeless wiener dogs this year and volunteered with the local horse rescue to help them place a lot of homeless horses as well!  That means we placed over 120 dogs in each of the last three years.

2013:  We have adopted 126 dogs in 2013, a new record.  We also helped place three homeless horses.  Plus we volunteer with a local horse rescue as a foster and training home.  We help Rough Start Horse Rescue place their rescued horses from their farm at their events as well.

2012: We adopted out 120 homeless wiener doggies and three rescued horses in 2012, yet another new record for dog adoptions!  We placed three horses!

2011: DRNW adopted out 90 happy dogs.  We also placed three horses that we worked and rehomed from our farm.  We also worked with a herd of eight abandoned horses in November 2011 to see they all were placed into a local horse rescue to find new homes.

2010: We adopted 65 happy dogs and three rescued horses in 2010 even while rebuilding from a fire in 2009 that took out the house, garage and two outbuildings.  The horse barn was fine so we just rebuilt and got back to work rehoming wieners like always.  We officially reopened in April 2010 after rebuilding that past winter.

2009: We adopted 71 happy dogs from our home even with the house, garage and two outbuildings fire in October in addition to the four dogs that we had to place from the area shelter when the house burned down.  And we placed two rescued horses that we retrained as well.

2006: DRNW adopted out 30 happy dogs, one horse and six cats also this year.   (We helped less critters this year due to the Director's major car wreck, but up to full speed again for us in 2007!)

We did not keep really keep good records of how many needy wieners we have helped over the years before 2001, but we are guessing that we have help to place well over 1,600 rescues as of 2017.  That is a very conservative guess.

Any returns?  Only 14 dogs have ever been returned, most of those because of family situations or the economy.  All of those 14 were successfully placed in their forever homes the second time around because we do screen our adopters and do test drives.

HORSES:  We also have been rescuing some horses for the last 25 years too, but we have not kept count.  We just helped those we saw in need, but we have placed around 70 head of horses and ponies so far.  The horse rescue is a hobby and we do not do it full-time.  We just help when we see a horse in trouble to keep them from going to an auction to wind up on someone's plate!  Horses are not steak!

In 2020 we merged with Rough Start Horse Rescue when the founders were moving to Texas.  We spent 10 years volunteering with them and did not want to see the rescue die off after helping them place 1,200 homeless horses here.  We placed four horses in 2020 with no volunteers and no donors thanks to covid.  We will see if our economy opens up again in 2021 when we have been on lockdown in this state since March of 2020 or one of the first states to close for business.  Big sigh.
​

A LITTLE ABOUT THE RESCUE: 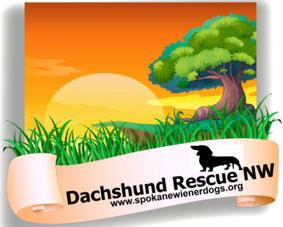 This dog rescue was started by the Director, Margo Mossburg, in 1991 and has been her passion for over 29 years.  Dennis and Margo Mossburg are the main volunteers, director and husband, when no paid staff here.  This is our hobby and how we give back to the region.  We have now placed over 2,600 homeless dogs and over 100 head of homeless horses.  We place around 100+ dogs each year thanks to our 100+ steady volunteers who come to dog hug or work at events to help us showcase our adoptable dogs.  The rescue is at the Mossburg's farm and not a retail locations so visitors are welcome by appointment in advance only so no one gets chomped.  We now run Rough Start Horse Rescue from our small farm too!  We took over as directors when the founders got all moved to Texas in 2021. 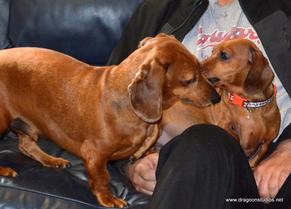 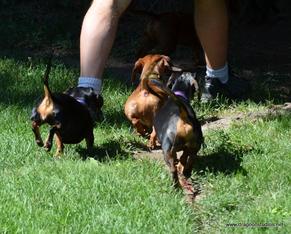 All these babies were adopted long ago.  Go to this website and click their photos to read their bios on how we adopt them:  To Adopt A Dog 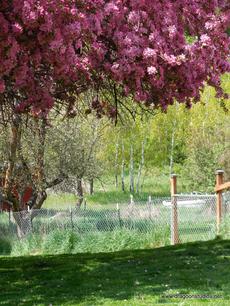 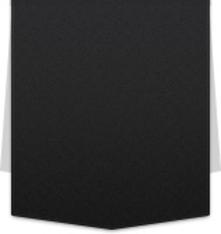 PEPPER – She came to us needing more manners and socializing so we worked on her greeting big dogs and new people without being such a tiny diva.  She learned some manners and was placed long ago. 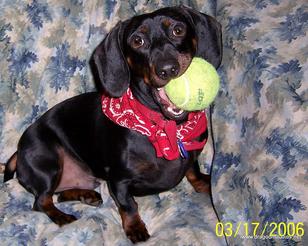 Below:  Pups here at the rescue are rare, but we do pull litters from shelters when asked. This was a Boston/Dachshund/Min Pin/Chihuahua mixed litter with these two boys below in May/June 2016.  That is our best guess from their mix.  It was fun having pups here but so nice when they went to their new homes after being fixed at almost 9 weeks old!

CONRAD– We placed Conrad once in a home but it was not working out for some reason.  He was nothing but charming and happy here.  We took him back and placed in a second home.  He is loving life there. 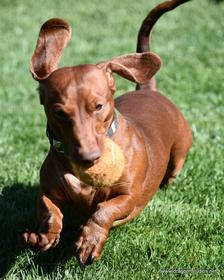 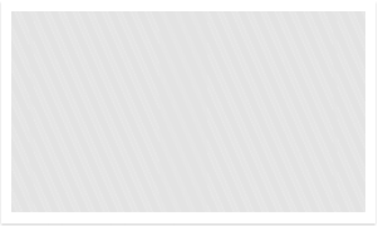 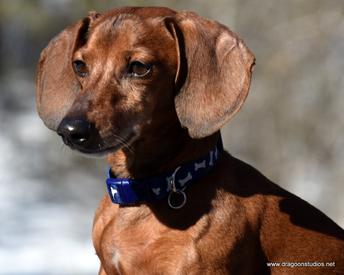 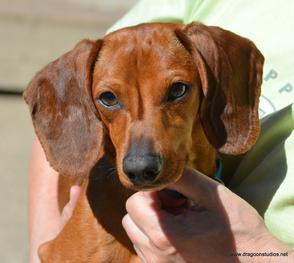 Donating is more than just time or money, it's peace of mind. Now you can help even the smallest animal. Please be aware we are not a tax deductible rescue.  We do this rescue for fun and a hobby as we both have other "real lives" too.  If you need a tax deduction and we can recommend other animal rescuers who are tax exempt.  We are merging with the horse rescue when we volunteered with them for almost 11 years  for 2021 .  If we receive ANY donations, 100% of that money goes directly to dog and vet care for the wiener fosters. 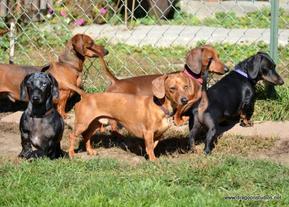 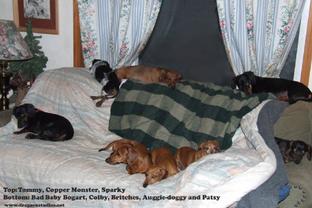 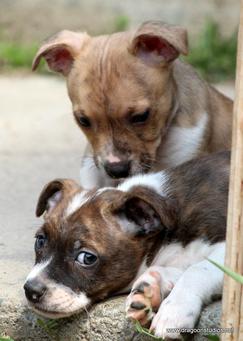 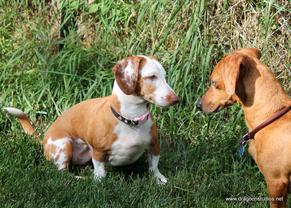 COCO – Coco came in terrified and unsocialized to the point of biting and screaming.  It took a couple of months with dog hugging volunteers, but he is happy in his new life! 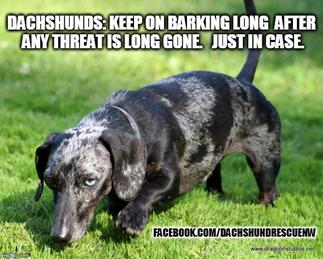 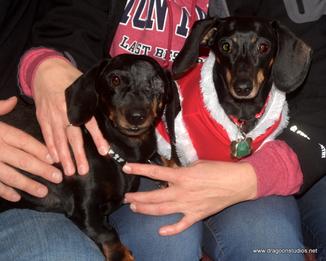 SOME PAST ADOPTED FRIENDS (ARE ALL OVER THIS WEBSITE):